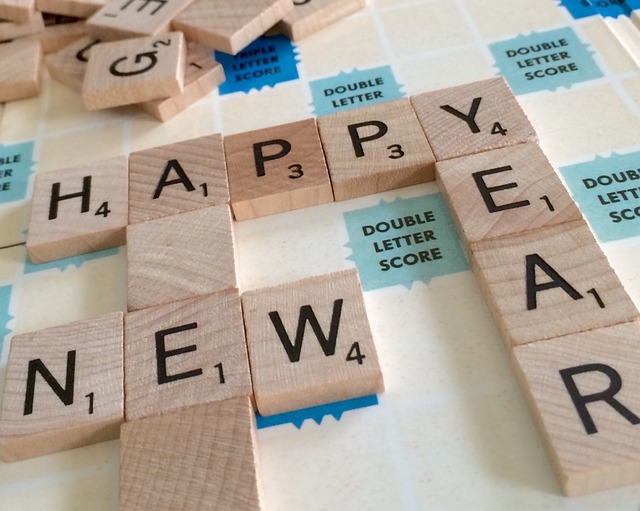 With just a few days left of 2015 I wanted to share some reflections of the social media trends we’ve seen flop and flourish this year. It’s clear to see there’s no ‘one size fits all’ model for getting your business or brand noticed, with an array of tools and platforms for you to utilize, the social media landscape is ever-changing.

2015 is noted as being ‘The year Social Media grew up’, with more heavy investments into campaigns across the different platforms. Facebook and Twitter’s advertising revenue jumped to $4.3BN (an increase of 45%) and $513Mil (up by 60%) in the third quarter of the year. During this year we’ve seen social media platforms cash in on advertising and video ads, with Facebook introducing Target Rating Points, allowing brands to compare how well their TV ads are performing in comparison to social media adverts.

So how did the best brands grab attention this year? According to a piece I read recently it was those who “stopped chasing engagement, posted less often but with far more scale and impact, told rich brand stories in increasingly personal ways, and realised they were doing it all on mobile.”

Using very targeted advertising, connecting with audiences on ALL the social media platforms available and across devices, brands focused on getting up close and personal in 2015, with less emphasis on their marketing being just that – marketing, but instead focusing on squeezing a reaction or emotion out of their audience.
What can we expect in 2016?

We’ve all heard of live tweeting an event (whether this be an awards ceremony or a bitter in-flight break-up) and we’ll be seeing much more of that next year, moving away from scheduling everything you want to post and engaging with your followers in real time, we’ve already seen an increase in live updates with the use of apps such as Twitter’s Periscope.

We recently wrote about the importance of being visual in your social media and with the advertising stats for Twitter and Facebook above, it’s clear to see that it’s a lucrative decision. Facebook have already started making videos more of a focus, recently adding auto-play and a ‘save for later’ option for users and reporting that 8 billion videos were viewed in a day.

The ability to buy straight from an ad is something we talked about a while ago, mentioning Facebook in particular. Now it seems our online shopping habits will be nurtured even more, with Buy Now buttons being added across social media sites, hopefully including Instagram which has always avoided allowing clickable links to products directly from images.

2016 will mark 10 years since Facebook became available to the public and nothing seems to be slowing Zuckerberg’s baby down. In a bid to compete with Meerkat and Periscope, Facebook are aiming to roll out their Live Video option to the masses. Not only that but they’re really focusing on businesses, pushing their review options for companies and they’re currently testing Facebook At Work; “An enterprise social solution with functionality that most people are familiar with.”

We’ve seen many new and exciting apps and platforms emerge in 2015 and it’s looking like this will continue throughout 2016. However I think we’ll see a mixture of both new features being unveiled by existing social media giants and them consuming smaller enterprises into their own, squashing competition and expanding their reach. 2016 will be the year of improved, connectivity, utility and influence!