I’ll do another post soon about how you might use your own lists.  But there are an awful lot of public lists out there that you could subscribe to, without having to pull the list together.

For example, if I wanted to see what businesses in Manchester are saying on Twitter, I could pull together a list of all Manchester businesses on Twitter.  Or I could see if someone has already created one! 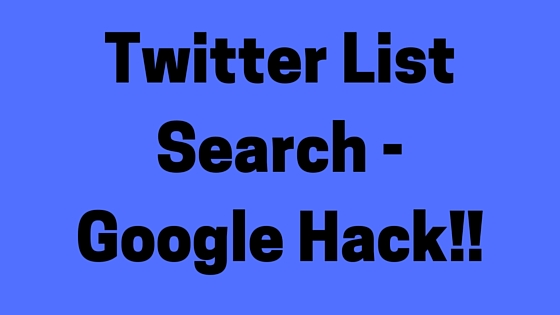 You simply need to put your search term within the brackets.  For example, I might search:   site:twitter.com inurl:lists <manchester businesses>